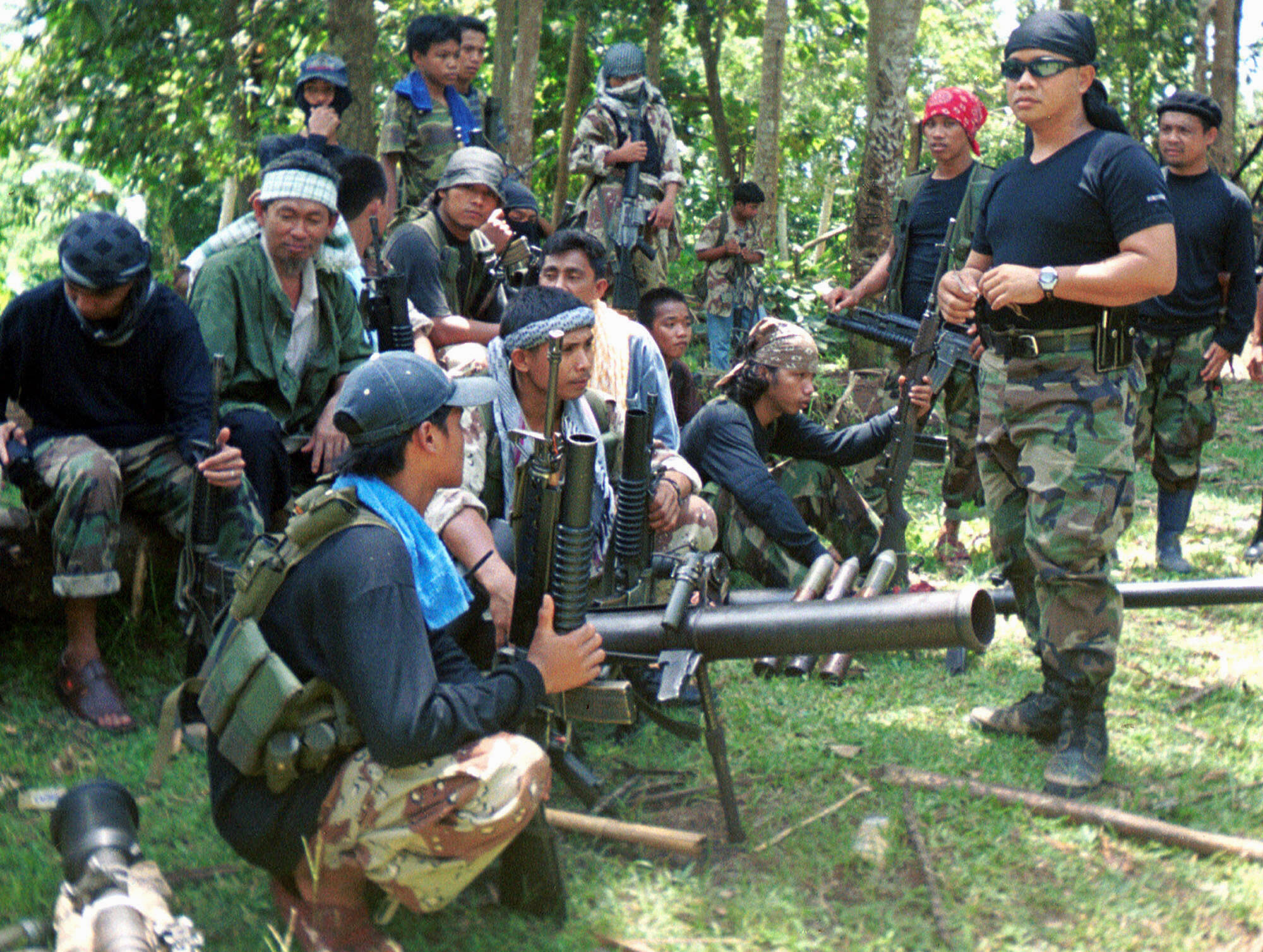 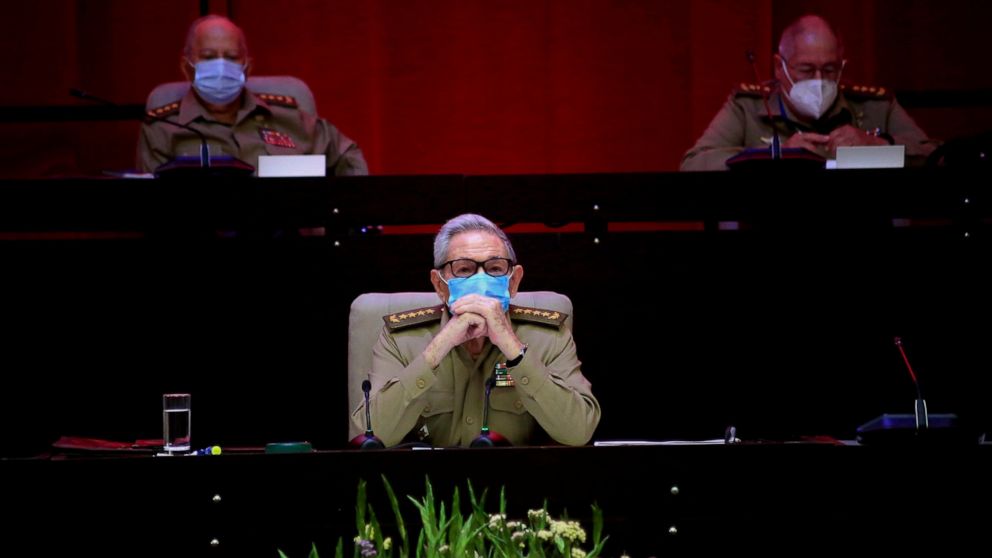 Anthony Scaramucci, a former White House communications director, has called the outgoing US president, Donald Trump, a ‘seditious traitor’. He said many Americans would ‘breathe a sigh of relief’ after Joe Biden’s inauguration on Wednesday. Donald Trump pardons Steve Bannon amid last acts of presidency Inauguration day: a guide to what to expect as Joe […]