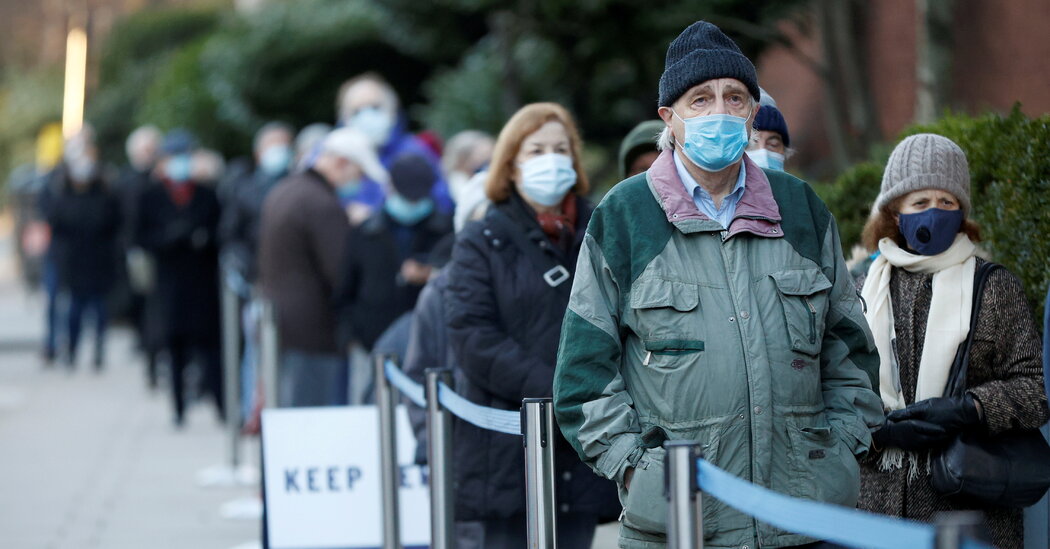 Foreign fighters were meant to leave Libya this week. A huge trench being dug by Russian-backed mercenaries indicates they plan to stay

US officials are also concerned over the long-term goals of the Kremlin ally in the [...] 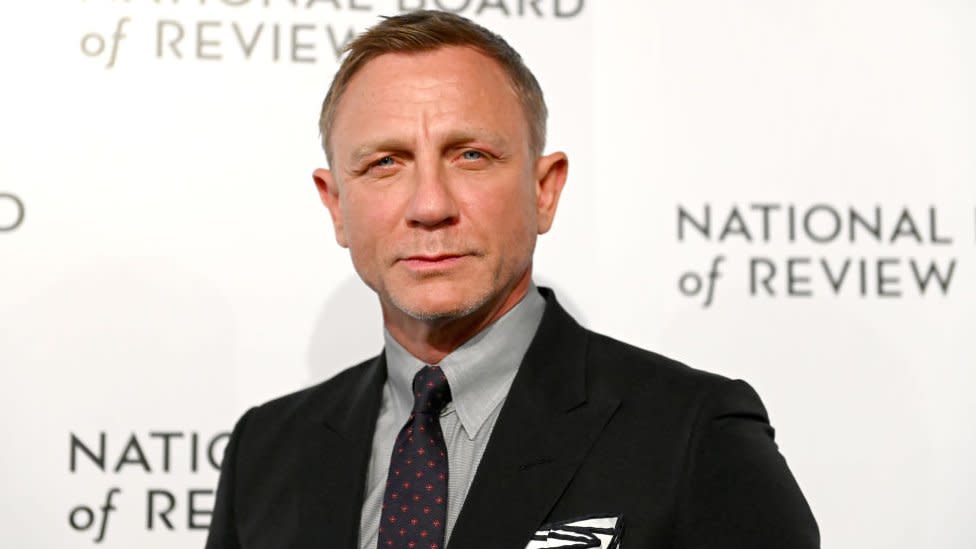 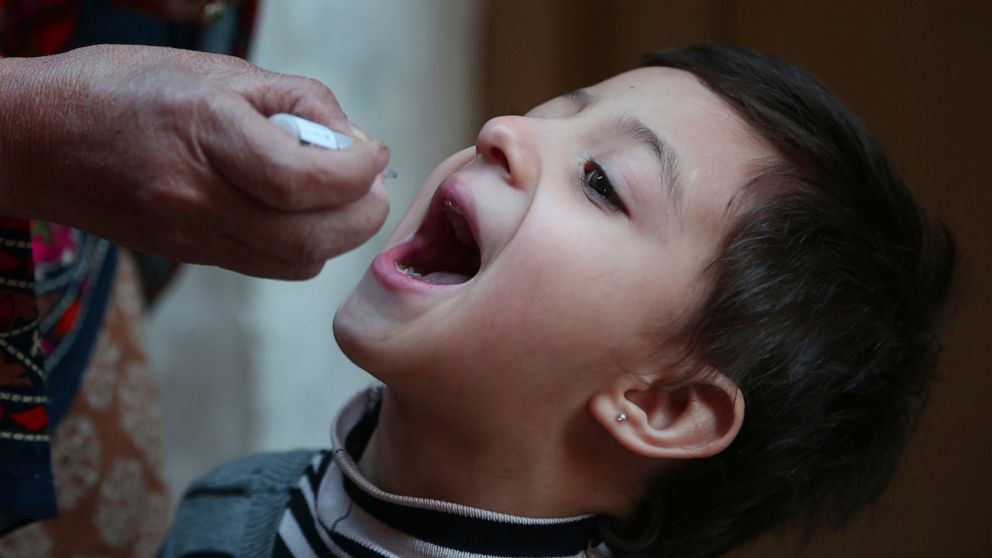 JAKARTA: Indonesia has banned the controversial but politically influential hardline group the Islamic Defender’s Front, the country’s chief security minister announced on Wednesday. Minister Mahfud MD said the group, widely known by its acronym FPI, was prohibited effective immediately. “The government has banned FPI activities and will stop any activities carried out by FPI,” Mahfud […]

police is being asked to prevent families from driving out of Tier 4 areas, said the health minister, while additional officers are deployed at train stations. Transportation Secretary Grant Shapps warned that additional police officers would be at London train stations to prevent people from leaving the city for “unnecessary” journeys Pictures of chaotic scenes […]