The Coronavirus Is Plotting a Comeback. Here’s Our Chance to Stop It for Good.

Across the United States, and the world, the coronavirus seems to be loosening its stranglehold. [...] 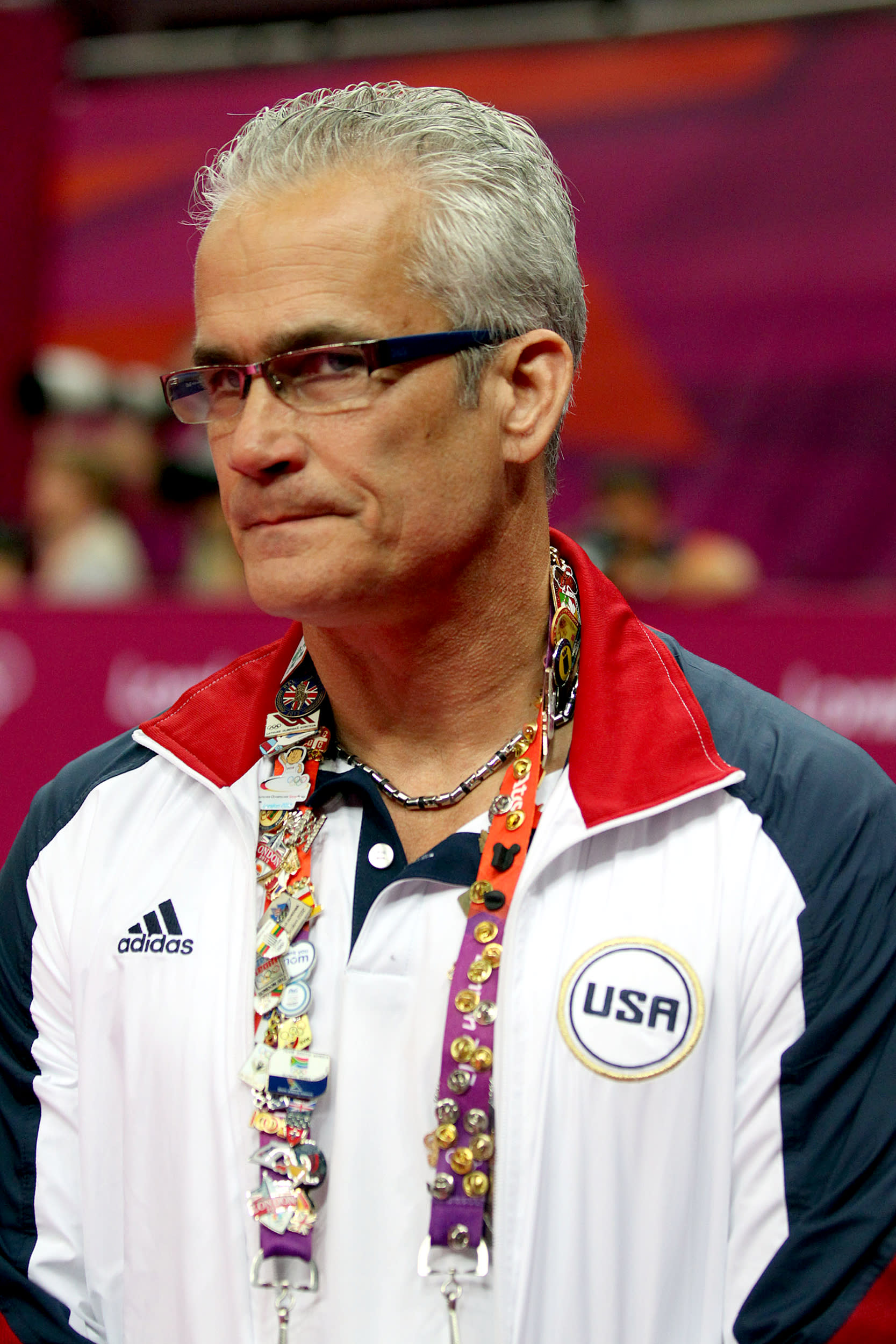 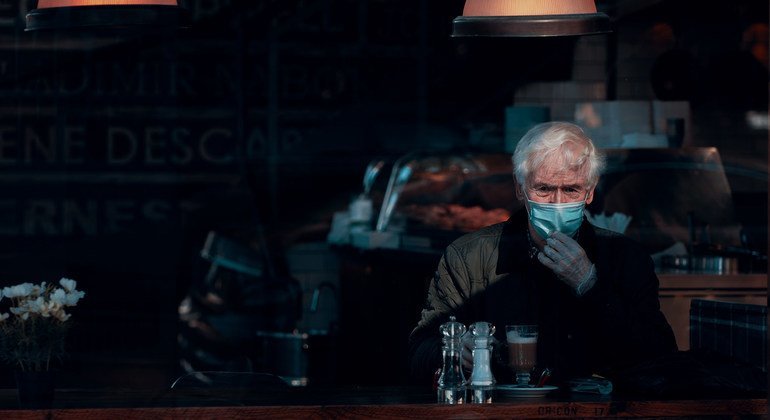